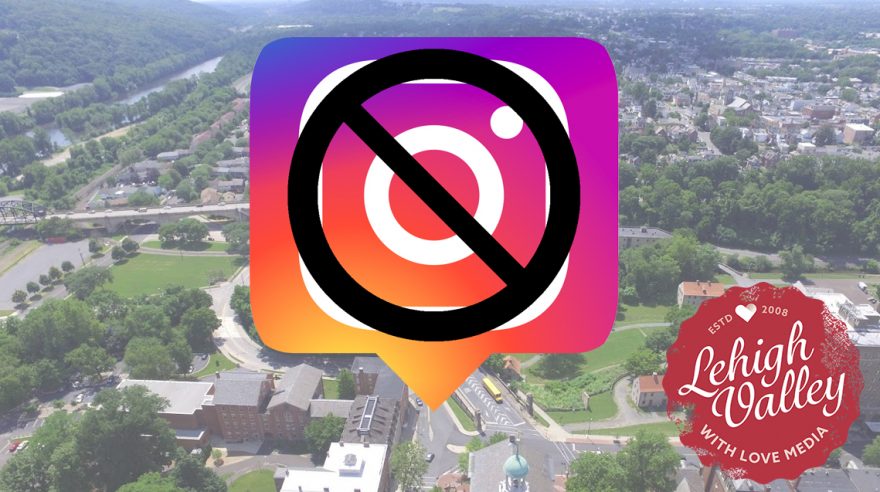 Why’s that? Well, while Facebook still has the overall user base advantage, Instagram is the current “hip” platform among millennials and those making purchasing decisions. I could go through a whole litany of reasons why Instagram’s current iteration is better than Snapchat for a small business (including ease of sharing content between platforms), but just trust me when I say it’s as close to a “must have” social media account as your business may ever see.

That being said, here are a few things NOT to do on Instagram that may be harming your current reach.

Don’t Delete a Bunch of Posts

Deleting a bunch of posts, or even archiving them, can tell Instagram that you’re possibly doing something weird. If you want to get a few pictures or messages out there that you don’t necessarily want in your feed, utilize Instagram’s Story feature.

Don’t Use Too Many Hashtags

What’s “too” many? Well, the best current estimated information (since Instagram doesn’t release this kind of stuff) is to use 3 to 5 hashtags. If you’re using way too many hashtags, Instagram is more likely to treat your post as spam, meaning it’s going to show up in fewer of your fans’ news feeds.

Inside joke hashtags are great for your personal accounts, but including too many hashtags that just don’t make sense on your personal account aren’t going to help you reach the people you want to. Stick to the ones that work the best, such as your location (#lehighvalley or #Allentown) or what you’re selling or attempting to attract people toward.

If you’re in the Lehigh Valley, then, yes, you’re going to use #LehighValley often. However, don’t post 10 photos in 10 minutes using the same hashtag. Instagram is going to think you’re trying to stuff that hashtag’s feed and may treat your posts like spam. Again, use Instagram Stories if you want to share a lot quickly.

If you’re in Indiana and you’re geotagging your photos at Musikfest, Instagram is going to know something is up. Sometimes, you will be forced into this situation if you’re a social media manager who is away from your regular occasion, but don’t make a habit of it.

Well, there you have it. Here are a few things that you want to wrangle in, especially if any of them have become a habit in your social media practices. Happy ‘gramming!