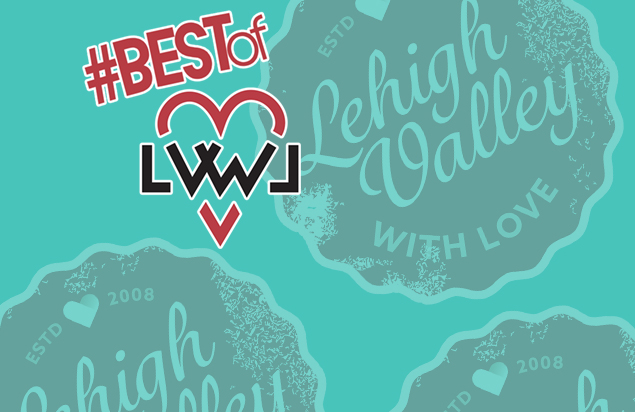 When I started Lehigh Valley with Love it was mostly to meet girls.

Well, maybe that’s not true. The first few articles written on the then super new Tumblr platform in 2008 were at least somewhat based on local news stories. They were written as a way to bring commentary to news stories that Lehigh Valley readers had, for so long, never really had a chance to participate in.

In 2008, Twitter was just getting started and Facebook was barely beginning to allow URL links into newsfeeds. Local Lehigh Valley news outlets weren’t in a position to bring social media attention to their articles for a few more years. So, there Lehigh Valley with Love was, just making fun of news stories by providing either links to a few arrestees’ social media profiles or providing commentary that simply wasn’t there before.

Since 2008, Lehigh Valley with Love has grown from a silly little blog to a full fledged media company. It’s growth is a testament not only to those involved in its creation, but also the Lehigh Valley itself, which has continued to develop into a technological and historical piece of American history and growth.

As Lehigh Valley with Love reaches its 10th year of existence, we’d love to invite people to be a part of it through a very unique event on June 14, 2018 at 8 p.m.

Blogger George Wacker has been sending up the Lehigh Valley since 2008. This June, we dig into some of his weirdest posts about our home.

#Bestof shows occur on the 2nd Thursday of every month at 8pm; they’re 60 minute improv shows featuring a rotating cast of the Lehigh Valley’s best performers.

This show will contain adult language and/or situations. Seating will be assigned by ArtsQuest staff upon arrival into the showroom. Anyone coming in between the ages of 13 and 17 must be accompanied by a parent or guardian. No child 12 or under will be admitted. SOURCE: ArtsQuest

Our hope is that you come celebrate Lehigh Valley with Love with us as we move toward a new future. Thank you for being a fan!

allentownawardsbethlehemlehigh valleylehigh valley with love
It's 2018, You Should Be Able to Do These Things With Your Phone
5 Things NOT To Do on Your Business Instagram Account