BETHLEHEM, PA (July 24, 2019) – The Lehigh Valley with Love ComedyPlatz returns to Musikfest with 14 free stand-up comedy shows over six nights on Aug. 2-4 and 9-11 at The Ice House on 56 River St. In its third year as an official Musikfest site, the venue has been extended to two weekends and will also include four family-friendly shows. ComedyPlatz will feature more than 30 comics in all from the New York City, Philadelphia and Lehigh Valley areas.

In addition to the evening shows, Lehigh Valley with Love ComedyPlatz will also feature four family-friendly shows. These shows will be at 4:30 p.m. on August 3, 4 and 10, 11. The family friendly shows are designed to allow families to bring their children to comedy events that will feature suitable content, although parental guidance is always suggested. The family-friendly performances are designed so adults can bring their children to without fear of the children hearing words or terms that most parents would not want them to hear.

“The fact that comedy continues to grow at Musikfest is a testament to those who are seeking it out,” says Wacker. “We’re excited to add even more funny to the fun at Musikfest in 2019.”
Get more information on this year’s Lehigh Valley with Love ComedyPlatz on the SteelStacks website and on the Official Facebook Event.

The full lineup for The Lehigh Valley with Love ComedyPlatz at Musikfest is as follows: 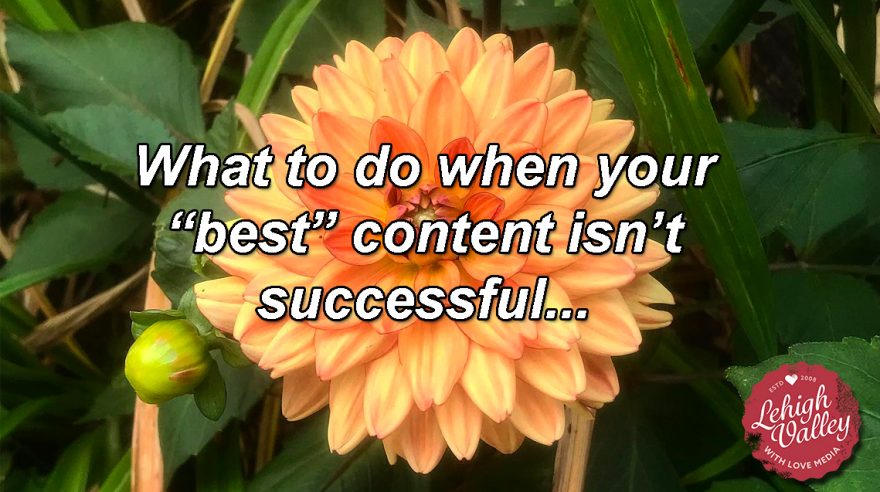 Any social media or content marketer, or small business owner running social on their own, can get frustrated when they know they have quality content and it’s just not translating into engagement.