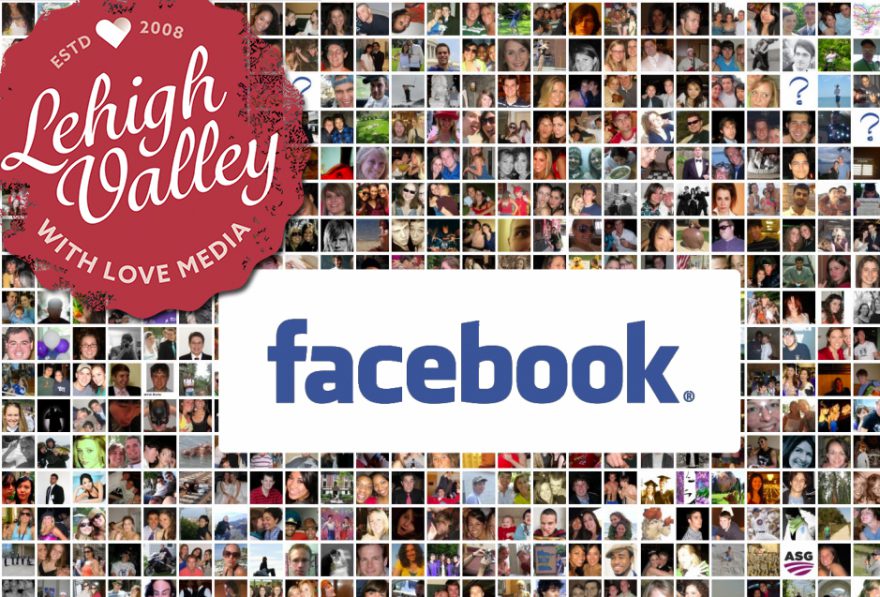 Facebook’s changes, whether they include algorithm updates or modifications to your news feed, always cause an initial bit of uproar until people forget about them.

Let’s face it, you’ll be a bit annoyed for awhile, but as long as you’re still able to easily share photos and moments and connect with your friends, most of these changes only result in Facebook page account administrators needing to work a bit harder to get their content noticed. 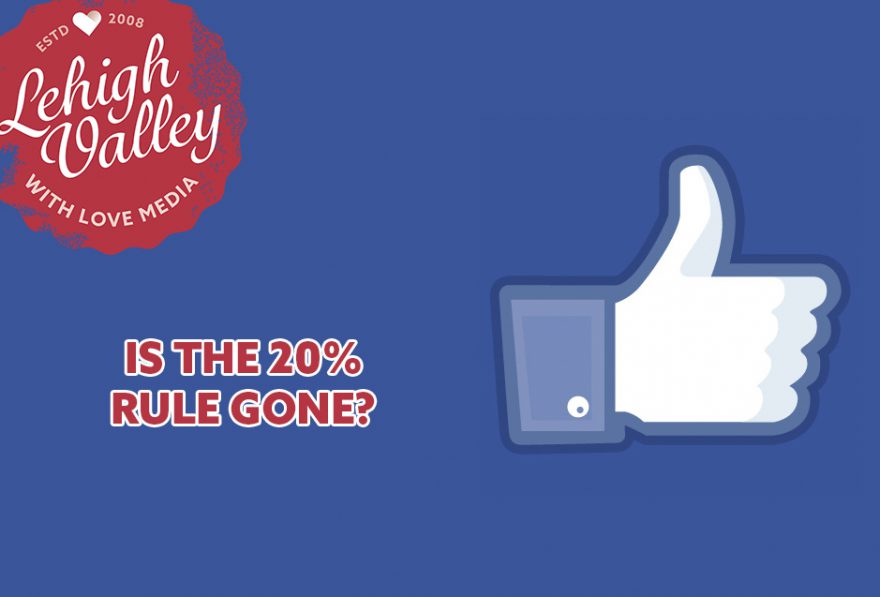 A few months ago, we reported that Facebook may have been making changes to their 20 percent ad rule, which states that any images with more than 20 percent text in them are not eligible for boosting.

At that time, a European site had made claims that the rule seemed to be relaxed, allowing for images with more than 20 percent text in them to be boosted, however, with a warning that they may not reach as many people as a photo with less than 20 percent text.

Unfortunately, no one else was able to verify this claim so, it remained that, just a claim.

However, new information directly from the source itself… 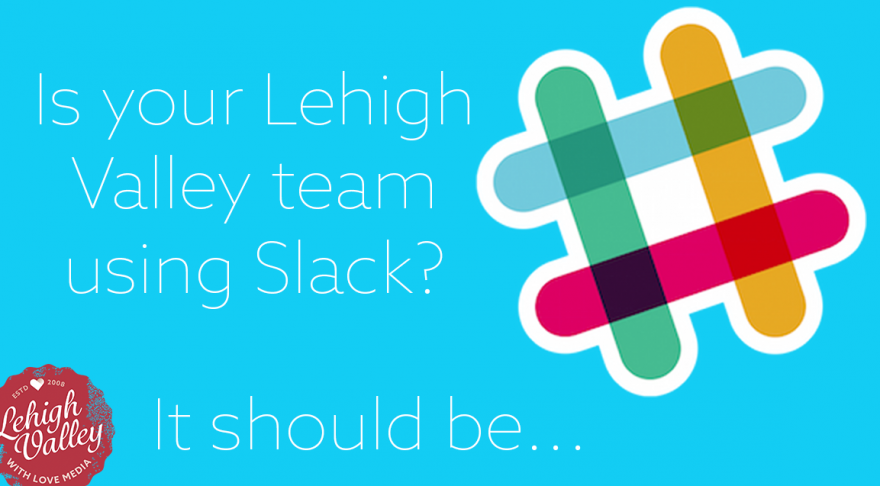 Effective, smooth, real-time, and verbose communication is key when it comes to getting things done in the current work climate. It doesn’t matter if you’re a hair salon, book store, bar and restaurant, or a boutique new media company like us, without proper communication between employees, things don’t get done and blame gets pointed all around.