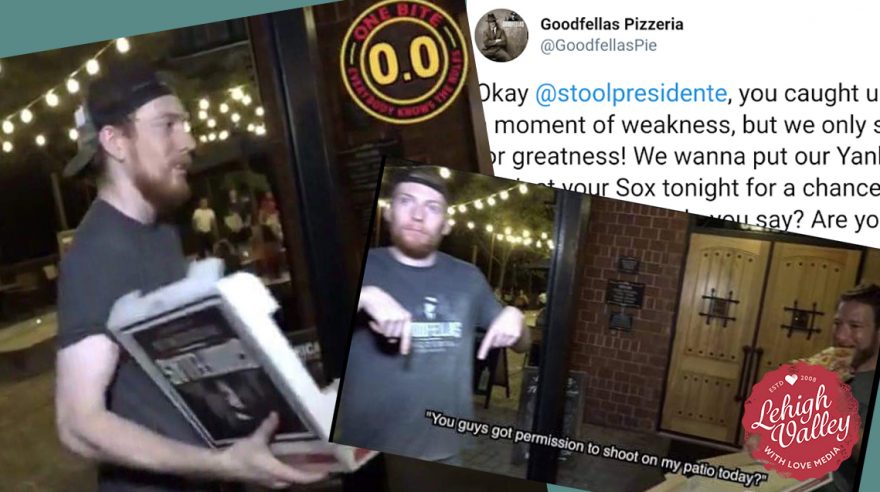 If you’re not familiar with Barstool Sports, that doesn’t mean you’re out of touch, so don’t worry. You can still learn from this.

Barstool is a popular media company that runs a website and produces and shares a ton of online and video content that is extremely popular with the 21-25 male demographic in the United States. From sports to food to crazy videos, Barstool has become an online icon for college, young adult, and man cave humor.

And while the company may not be everyone’s cup of humor tea, their Pizza Reviews have become something of a phenomenon, especially in the northeast and for those who love New York style pizza. Barstool’s president, David Portnoy, and his cameraman travel to spots, usually throughout the greater New York City area, where he gives short reviews on pizza places of all sizes. His reviews, while full of northeast bias and some arbitrary judgement, have become must-see videos for Barstool fans. It’s rare for Portnoy to rate a pizzeria higher than an 8.5, so elusive scores in that area can legitimately increase foot traffic. 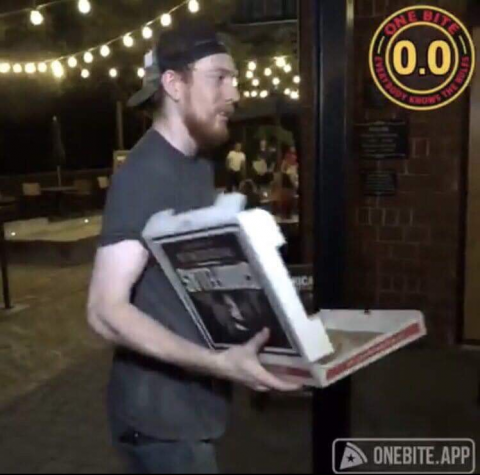 Portnoy travels as well and has visited spots outside of New York City to review pizza spots in Connecticut, Rhode Island, and, most recently, Kentucky.

Barstool’s latest review features Portnoy stepping outside of Goodfella’s Distillery in Lexington where he immediately praises the venue, but goes on to lament a cold slice he received. What happens next is a lesson in how to turn a slight negative into a potential huge positive instead of the absolute social media crisis Goodfella’s is currently facing.

At the time of writing, the YouTube version is creeping in on 300,000 views, the Facebook version is closing in on a million and Goodfella’s Facebook, Yelp, and Google reviews are getting absolutely destroyed.

So, what should this employee (we’re assuming he is an employee at this point and not a manager until it’s told otherwise) have done?

We have to assume he doesn’t know who Dave Portnoy is and would probably, before the aftermath, say “who cares who this guy is?” Right? And that’s fine. You don’t have to like what he does, but that doesn’t mean acting the way he did on camera isn’t going to have any consequences. We’re also assuming that the Goodfella’s employee heard Portnoy’s comment about “ice cold pizza” and wanted to shut down the video he probably thought was being shot by some knuckleheads from a local college. 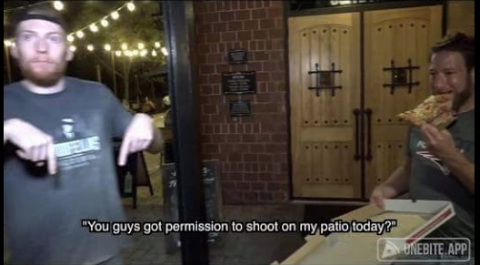 In the employee’s mind, he’s just getting some troublemakers off the property. However, in a day and age where anyone with a cell phone could potentially be getting more viewers than the first moon landing, you just can’t act like this. Period. The most important part here is NOT that the employee kicked out someone who is internet famous, it’s the fact that he thought he could treat someone who he probably thought was just a “regular” customer like this. Regular customers are Barstool’s viewers who, in turn, now feel like they would be treated like this.

What the employee should have done was go up to Portnoy and ask him about the slice and, at the very least, say “Hey, let’s get you a warm slice” and go from there. No one has any way of predicting what would have happened after that, but it would be much better than every single social media account associated with Goodfella’s getting absolutely rated into the ground. You have to think that whatever is going on behind the scenes at Goodfella’s is at least stressful and at worst, making their day-to-day operations more difficult as they answer to all of this outside noise.

A little bit of kindness goes a long way, especially when you’re treating each customer the same way you’d be treating someone with the potential to put your place on the map.

On the flip side, if the employee went through those suggested different actions and Portnoy acted like a fool, Goodfella’s would still definitely not be receiving the same amount of hate online since it’d still be documented online.

The lesson any small business can learn from this is that you need to assume everyone has the power to post across the world and treat each video camera that way. It may not seem fair, but neither is an ice cold slice.

By the time Goodfella’s released their Twitter apology below, it was way too little, way too late. 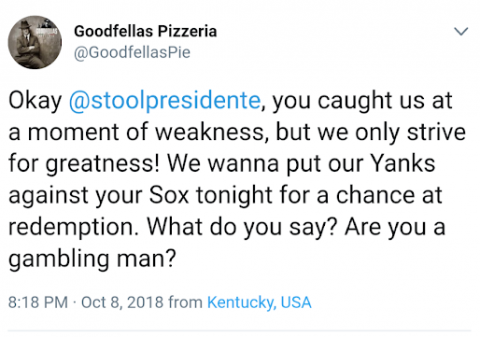