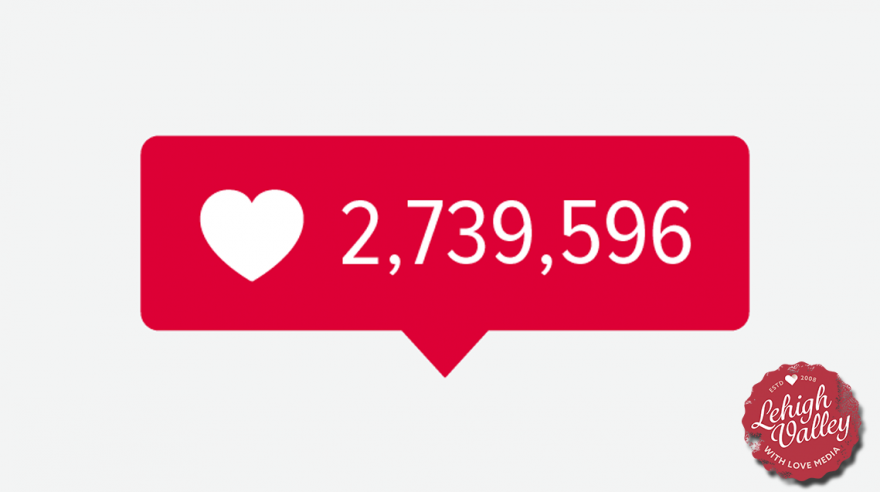 “Likes” will go down in history as one of the most sought after abstract items of all time.

Whether it’s your small business getting more likes on a post than ever before, or the latest Instagram model surpassing 4 million likes and getting paid by a sponsor, the idea of social media “likes” is familiar to many.

For example, if you posted a picture that does really well, your fans will still see it, but they won’t see the number of likes the post has.

App engineer Jane Manchun Wong tweeted some interesting information she uncovered Thursday while parsing Instagram’s back-end. Apparently, “The Gram” has a setting written in its code that would hide the “like” count from audiences, making them only visible to the user who shared the post.

“We want your followers to focus on what you share, not how many likes your posts get,” a notification from Instagram reads. “During this test, only the person who shared a post will see the total number of likes it gets.”

Instagram says they have no plans to launch the feature just yet. “We’re not testing this at the moment, but exploring ways to reduce pressure on Instagram is something we’re always thinking about,” an Instagram spokesperson tells The Verge.

as stated in the app: “We want your followers to focus on what you share, not how many likes your posts get” pic.twitter.com/MN7woHowVN

While we can’t be sure if Instagram would implement the feature following testing, it would create an interesting situation for many who use Instagram daily.

Owners of accounts that have a lot of followers and, subsequently, likes, undoubtedly enjoy the number of likes to be viewable to everyone who comes across their account. Those likes give the account its credibility.

However, since followers and likes can be purchased or sometimes just don’t find their way to posts that are good, hiding the number from viewers could encourage them to look at each individual post they come across without the bias of seeing how many likes that post has.

Ideally, they would be liking or engaging with that post based on the quality of that post, not based on the amount of likes the account already has.

instagram
PBS39, Lehigh Valley with Love Media to Debut Television Show
Google+ is Closing so Save Your Data if You Want To