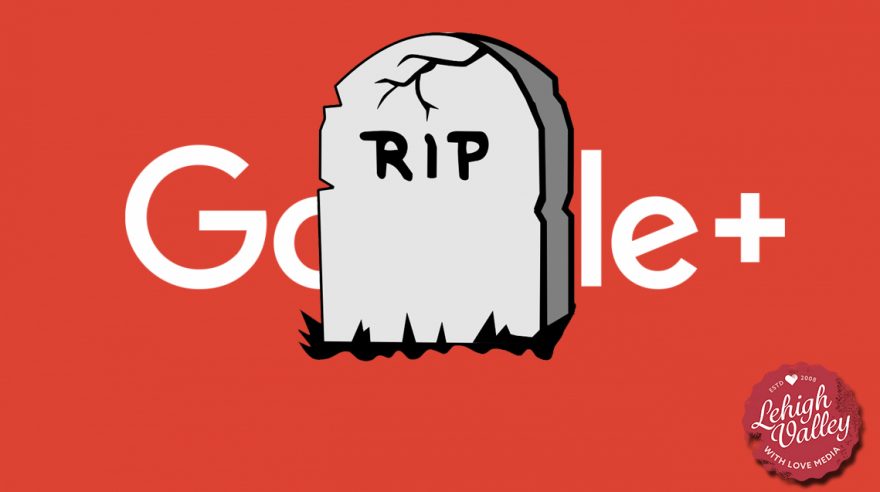 The Google+ jokes are played out and while some are probably pretty funny this week, we’re yawning because it’s closing on April 2, 2019.

It’s not that we predicted Google+ failing or pretend to have some sort of secret knowledge on what makes a social media platform succeed or fail, we just didn’t use it.

In the beginning, Google+ was a lot of fun. There were new communities and you could make “circles” with your friends and it seemed like something that could possibly out-duel Facebook. Instagram was less than a year old and not owned by Facebook. Twitter was truly riding high.

No, really. It launched on June 28, 2011 and, at that time, it was thought that it could be a player in the mainstream social media game.

Google+ was a platform that catered more toward groups and allowed some pages to shine. Sadly, it just didn’t last long at all. We’re talking maybe 6 to 7 months before casual social users had probably abandoned it and a year or three after until most social media managers abandoned it.

(If your social media manager or contracted company was pushing Google+ on you later than 2016, please email us at info@lehighvalleywithlovemedia.com.

No one is really mourning, but, just for the fun, here is the email from Google:

You’ve received this email because you have content in Google+ for your personal (consumer) account or a Google+ page you manage.

This is a reminder that on April 2, 2019 we’re shutting down consumer Google+ and will begin deleting content from consumer Google+ accounts. Photos and videos from Google+ in your Album Archive and your Google+ pages will also be deleted.

Downloading your Google+ content may take time, so get started before March 31, 2019.

No other Google products (such as Gmail, Google Photos, Google Drive, YouTube) will be shut down as part of the consumer Google+ shutdown, and the Google Account you use to sign in to these services will remain. Note that photos and videos already backed up in Google Photos will not be deleted.

From all of us on the Google+ team, thank you for making Google+ such a special place.

So long, bud. You kinda were cool for a bit.