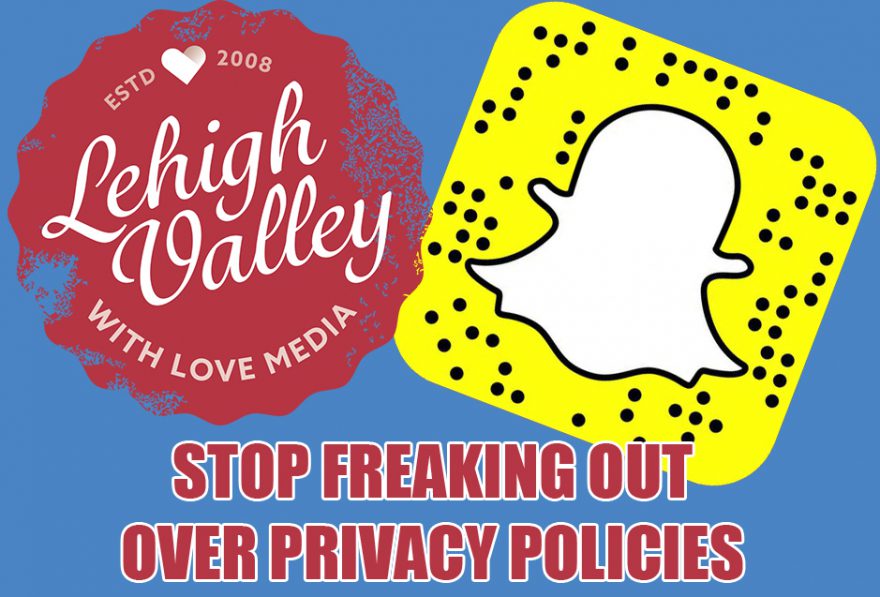 Snapchat is quickly becoming one of the most popular social media apps and networks due in part to its “decaying media” feature. For the newbie snappers, pictures you send to your friends or post online only stay there for 24 hours (or right after your friends have viewed them) and then they are gone forever (unless you decide to save them on your own.)

Read the new @Snapchat privacy/legal policies before deciding whether to click yes. Scary stuff in there, kids. pic.twitter.com/RvXMk1JPdn

The funny part is, most people knew this, but the fun of a conspiracy theory is that we can all join together and get mad at companies we feel want to destroy us, or something.

However, now, the app has changed its terms and conditions so it owns every single photo taken using the app.

Not only this, but if you use it, you’re consenting to the app doing whatever it likes with your photographs.

Not only that, but the privacy policy also states that by sharing your content on the service, you are also granting Snapchat permission to use your name, likeness and voice anywhere in the world, with no restrictions, on all media and distribution channels, forever. SOURCE

Blogs and news outlets like this need to stop this type of stuff immediately. Remember back in 2012 when Instagram updated its privacy policy and people were saying how Instagram was going to start selling your images to magazines? But, it wasn’t true?

I knew people who had actual IT jobs that deleted all their photos in fear of this happening. The funny part is, they should have been honored if anyone took their picture to use in an advertisement in the first place. 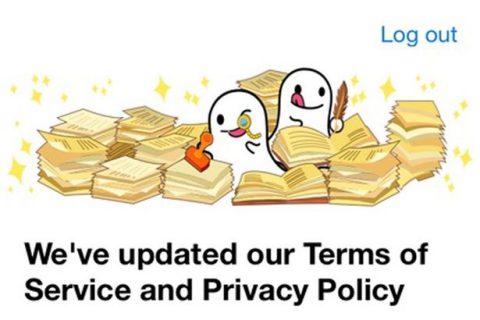 Snapchat came out and allayed these new fears and allegations pretty simply:

Snapchat has taken to its blog to explain that it re-worded the documents to be written in the “way people actually talk” in order to be “upfront and clear” with users. It also clarified the point that the images that it wants permission to retain and share are just your public shots so that they can be syndicated across the globe. Since the firm is now offering in-app purchases in the form of paid replays, it had to insert clauses asking for permission to sell those images. SOURCE

Oh, wait, so they can take your public pictures and share them with their specialized geo-located sharing feature that everyone wants to be in in the first place? Say it ain’t so!

Seriously, stop with the outrage before you sit down and actually think what these companies are trying to accomplish. Don’t buy into knee jerk reactions until you’ve fully vetted the situation.

Oh, and add us on Snapchat, we’re “LehighValley.” 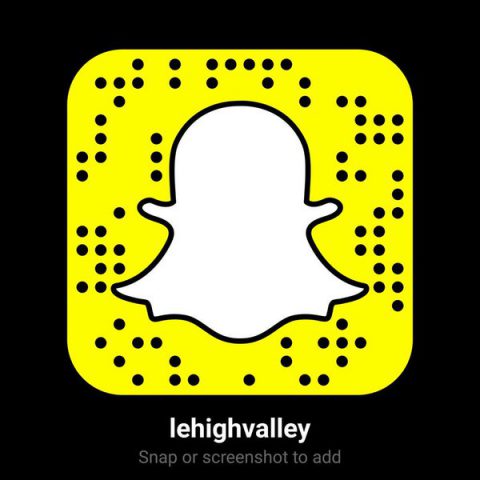