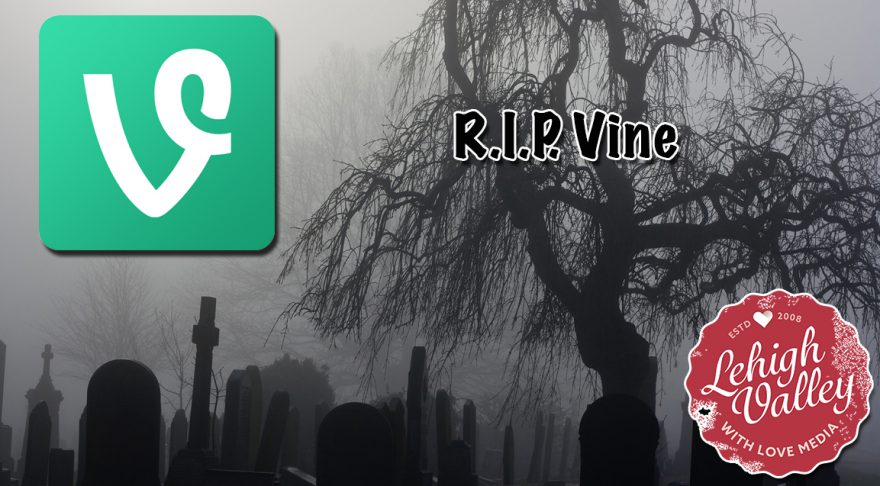 If you’re not familiar with Vine, it might be too late. The social media platform that specializes in six second looped clips, and has spawned a gaggle of internet celebrities, has announced that it will be closing in the coming months.

Some users were flabbergasted at the Twitter-owned company’s announcement calling it ridiculous, among other things.

And while Vine was hugely popular when it rolled out in 2013, the decrease in engagement, along with possibly a more difficult format for businesses to utilize in social media marketing, led to its demise.

The Atlantic reported on Vine’s exodus of users in May, stating that out of nearly 10,000 analyzed Vine users with the most followers—15,000 followers or more— most of them hadn’t posted since last year.

What led to the decrease? Better alternatives.

Both Snapchat and Instagram boast continual app updates that lead to more engagement (and fun.) At its core, Vine was a fun place for some very talented users to showcase fun, quick-witted videos, like Zach King.

But that simplistic format may have been what kept users from coming back to Vine. Snapchat’s constantly adding new filters. Instagram is allowing video and improving their filters and edits. Vine, well, didn’t do much to distance itself from other social media platforms in the crowd. And while it may be sad for some of the vigorous Vine users, who may be able to download all of their media in bulk before this is all over, Vine is being sure to thank them for all they have done for the platform.

Thank you.Thank you. To all the creators out there — thank you for taking a chance on this app back in the day. To the many team members over the years who made this what it was — thank you for your contributions. And of course, thank you to all of those who came to watch and laugh every day. SOURCE: Vine

Vine’s demise shouldn’t come as shock. With so many social media platforms, only the best are going to survive and engage enough to keep them commercially viable in a very competitive market.

So, here’s to you, Vine. May we remember you well.