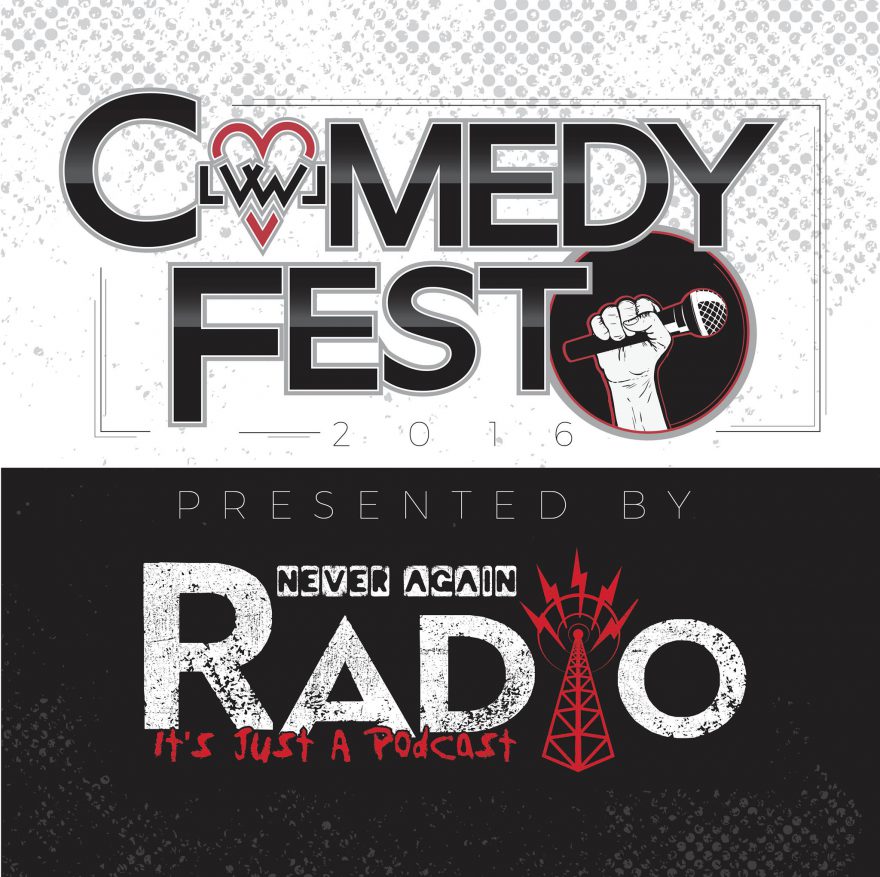 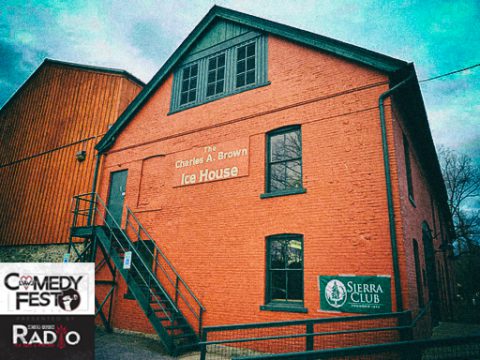 The event is the brainchild of Nazareth native and current New York City-based comic Tyler Rothrock.

“The Lehigh Valley is the perfect spot for many comics to come together,” he said. “We felt that this was the perfect time of year to ask Lehigh Valley comedy fans to stop down and see what a great night of top notch comedy can be all about.”

The night will feature two shows at 7 and 9:30 p.m. at the 56 River Street venue. The show is free to the general public ages 18 and up. Fans 21 years of age and older may bring alcoholic beverages into the venue, but no beer or liquor will be available for purchase.