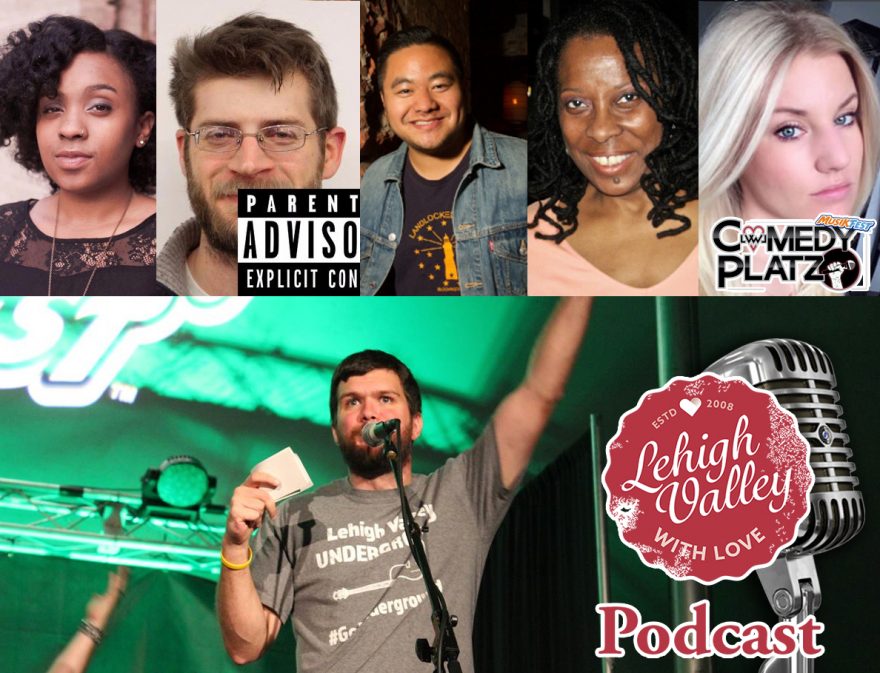 We welcome Gerard Longo of Lehigh Valley Underground to give us some tips on who to catch at Musikfest.

We also cover the Lehigh Valley with Love ComedyPlatz taking place at the Ice House on August 10 and 11, 2018. It’s Free! We also talk about the The Musikfest Photo Scavenger Hunt!

The Podcast is currently available on iTunes, Google Play, Stitcher, and Pocket Casts.

As always, you can listen to the podcast directly on our website and insert it into your favorite player via our podcast feed.

The Lehigh Valley with Love ComedyPlatz is returning to Musikfest with two free nights of stand-up comedy on August 10 and 11 at The Ice House on 56 River Street.

In its second year as an official Musikfest venue, The Lehigh Valley with Love ComedyPlatz will feature more than 30 comics. 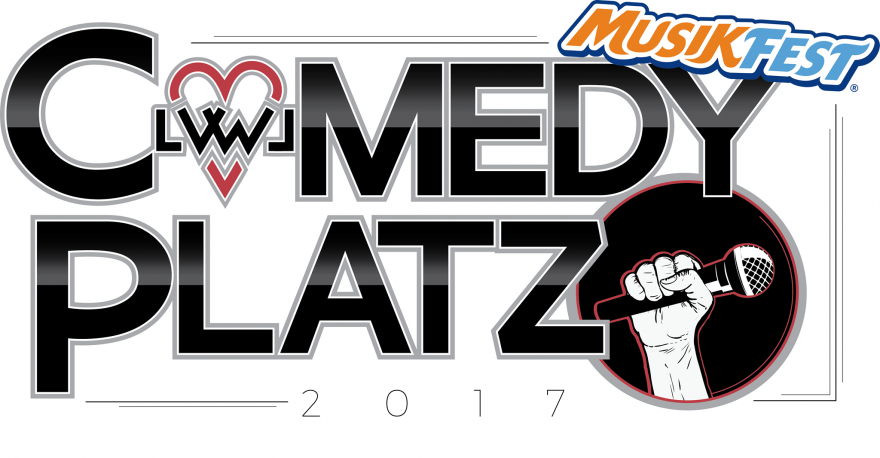