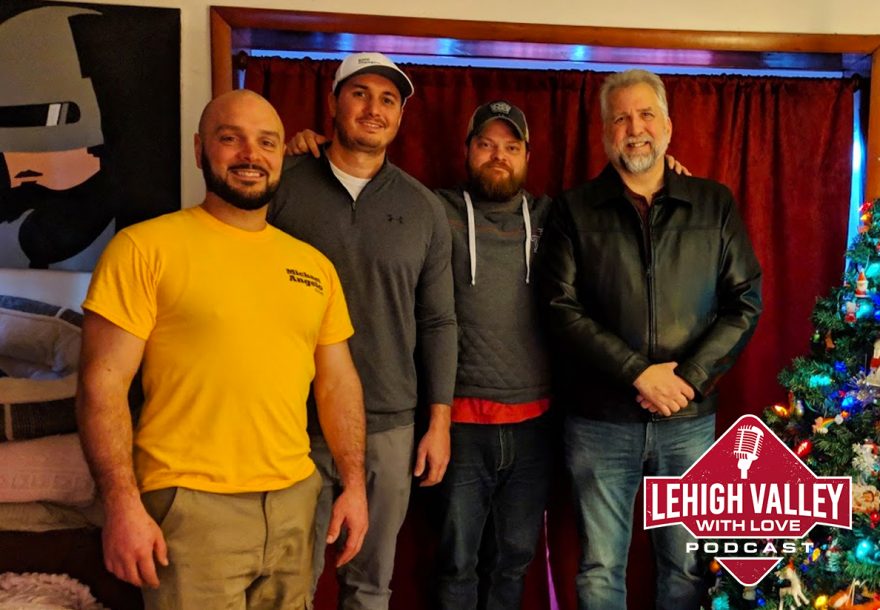 Bethlehem-native and actor extraordinaire, Dan Roebuck, took a bit from his busy schedule to talk with us regarding Hollywood, what makes the Lehigh Valley fantastic, what he likes about our studio, and what he once said to Harrison Ford at 4 a.m. in Chicago.

Roebuck has appeared in movies such as “The Fugitive”, “U.S. Marshalls”, Rob Zombie’s remake of “Halloween”, and “Halloween II”. He’s appeared on television shows such as “Matlock”, “Lost”, “The Man in the High Castle” and many, many more. Check out his filmography.