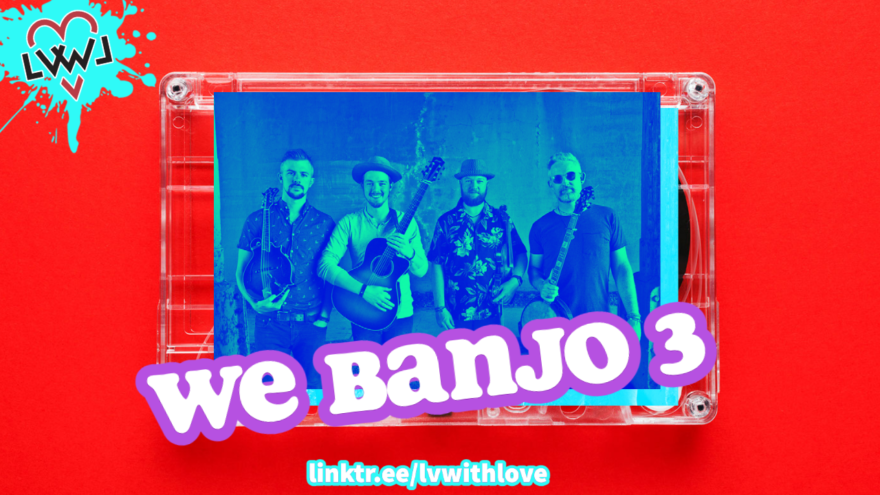 We talk with Irish banjo legend and member of We Banjo 3, Enda Scahill. Scahill is a four-time All-Ireland Champion! We talk about his previous experiences in Bethlehem, all about the banjo, and getting back out on the road.

He is an ex-member of The Brock McGuire Band. In 2006 he released the album Humdinger with Paul Brock which was awarded Irish Music Album of the Year by The Irish Times and was released by Compass Records in Nashville, Tennessee.

Scahill is the founder of the band We Banjo 3 whose members include Martin Howley, David Howley and his brother Fergal Scahill. Earle Hitchner, music writer for The Wall Street Journal, describes We Banjo 3’s playing as a “freshness and finesse bordering on the magical” and LiveIreland proclaiming them “the hottest group in Irish music.”

Special thank you to Carver Commodore, argonaut&wasp and Blair Crimmins for allowing us to use selections of their songs for our opening, transitions and closing music.  Please check out their music and give them a follow on Spotify and social media.

“Runner Up” and “Pathetic Again (Acoustic)” by Carver Commodore; “Pretend You Know” by argonaut&wasp

“It’s All Over Now” by Blair Crimmins & the Hookers