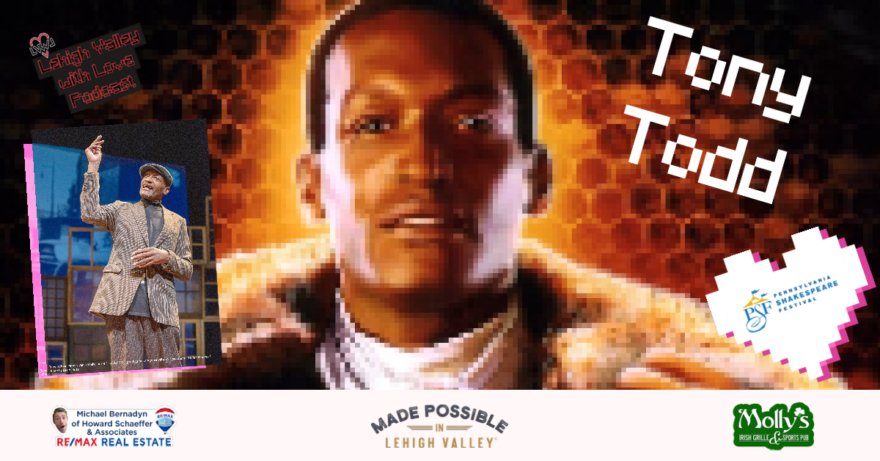 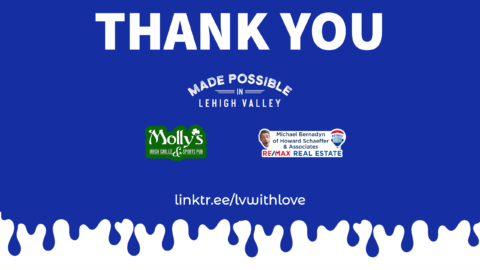 Made Possible in Lehigh Valley

On stage he has received accolades for numerous roles including a coveted Helen Hayes Award nomination for his performance in The Captain’s Tiger at the La Jolla Playhouse, Manhattan Theatre Club, and The Kennedy Center;

And while we’ll definitely touch on those accolades, we’re here to talk about his upcoming return role in August Wilson’s ‘Fences” this summer a the Labuda Center for the Performing Arts at DeSales University in Center Valley, PA!

The Lehigh Valley is rich with possibilities. A proud heritage and bright future that has long attracted makers, innovators, and those with great vision.

Everything you need to create the life you want… on your terms. Vibrant downtowns. Charming Main Streets with surprises around every corner. And lots of open spaces to explore.