An Allentown teen was apparently taken in by Allentown Police officers after refusing to give his name after “crossing against the light.”

In a video uploaded to Facebook, a kid identified by the post as “Jaquan” was stopped by some pretty polite and patient officers.

After an officer explained to him what was happening, and asked for his name repeatedly, the teen was placed in handcuffs.

The teen’s friends, who were joking around at first, started to realize that the situation was getting pretty serious toward the middle of the seven minute video. They repeatedly told him just to give up his name.

In fact, one friend even goes as far as to say “You play football so stop doing this shit,” inferring that if he gets arrested, it’s not going to be that good for his eligibility.

Give the whole video a watch and let us know what you think in the comments section below.

The Allentown Police Department has been under some fire lately after one of their officers threw to the ground and arrested him. This seems a lot different and the officer in question here was way beyond polite and patient.

Oh, also, if you are The Morning Call, please be sure to reference the fact that you got the video from this website instead of saying how you just noticed it on other websites.

The original video can be found here: https://goo.gl/bv8hX2 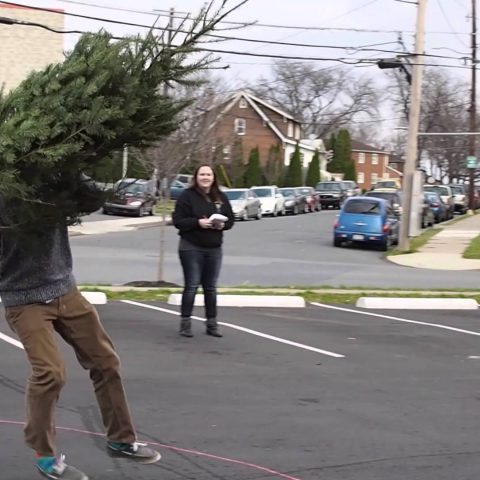 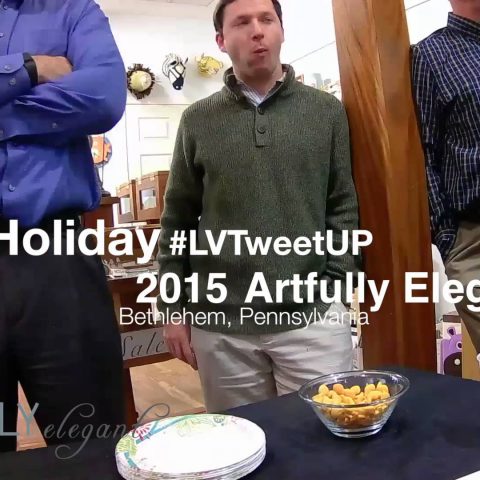 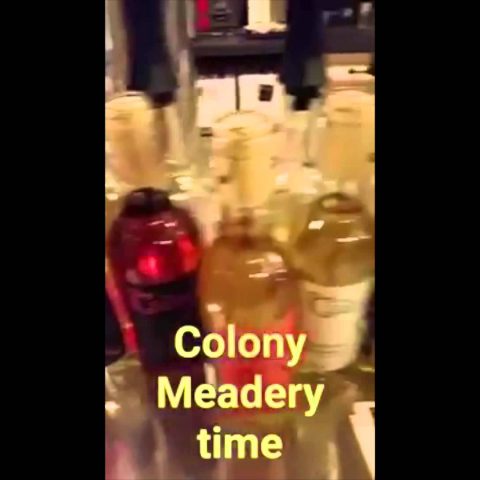 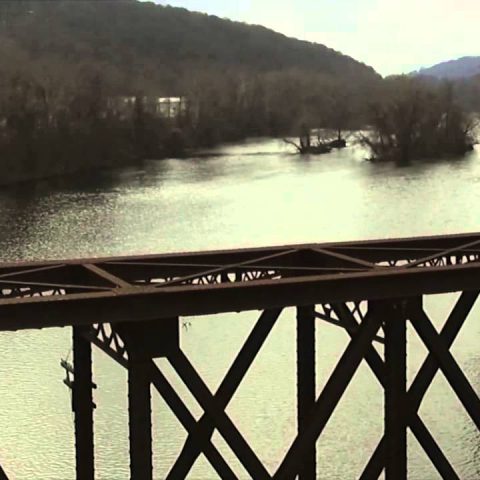 Bethlehem, Pennsylvania from the Air Atop Sand Island