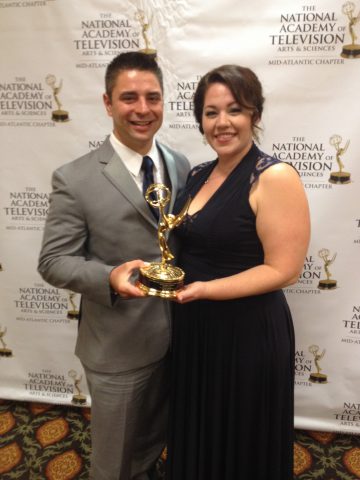 The Emmaus-based video production company is owned and operated by husband and wife Rocky and Julia Urich.

FireRock Productions has previously received eight Emmy® nominations, and has won a 2013 Emmy® for “Happiness is Always an Option,” a feature on Bethlehem, PA native, Shane Burcaw, who faces his Muscular Dystrophy with laughter and a smile.

FireRock Productions is a full-service video production company located in the Lehigh Valley run by the husband and wife team of Rocky and Julia Urich. Rocky received an Associate’s degree in Radio/TV, and a specialized degree in multimedia from Northampton Community College. He later graduated with a Bachelor’s degree in TV/Film from DeSales University. Julia earned her Bachelor of Arts in both Theater and Music from Muhlenberg College. Together, they have won multiple Emmy® Awards, Telly Awards, ADDYs, and were honored for Excellence in Business by the Greater Lehigh Valley Chamber in 2014. 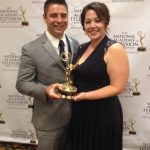 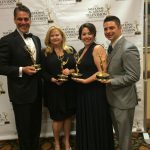 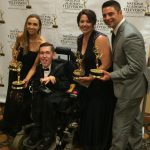